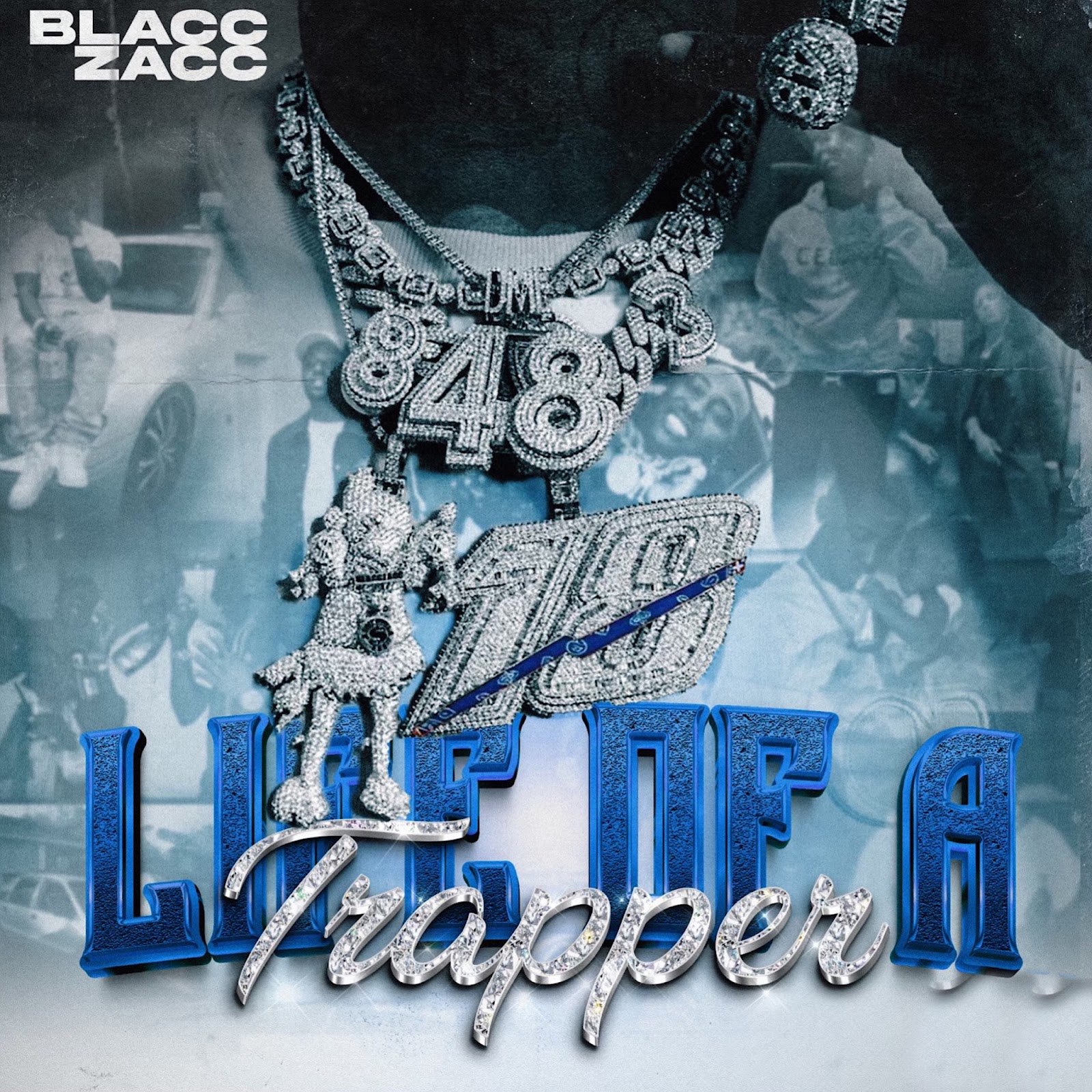 The Carolina’s are becoming more and more known when it comes to the raw talent floating around, and Columbia, SC trap/rap-star Blacc Zacc is currently at the top of that pyramid, recently releasing his highly anticipated new album titled Life Of A Trapper, via South Coast Music Group. The new album contains 17 new tracks, including features from Toosii, Icewear Vezzo, and others. Life Of A Trapper comes a little over a year after Blacc Zacc’s previous full body release called Walk Down Gang, which features artists from his DME label, Fatt Loc and 48 Eli. Fans haven’t received a solo body of work from the Columbia native in over 2 years, so the response to Life Of A Trapper has been healthily growing.

“Life Of A Trapper is the way of LIFE. It’s about getting up everyday and working hard to gain revenue to provide for your family by any means necessary!” — Blacc Zacc.

Music journalist based in ATL but from VA. Connect: @tracymitchellva