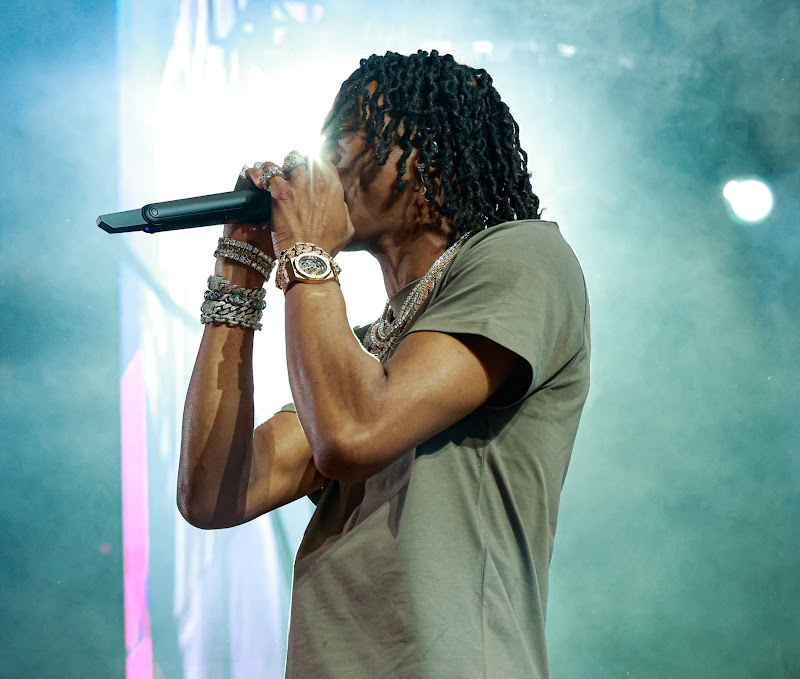 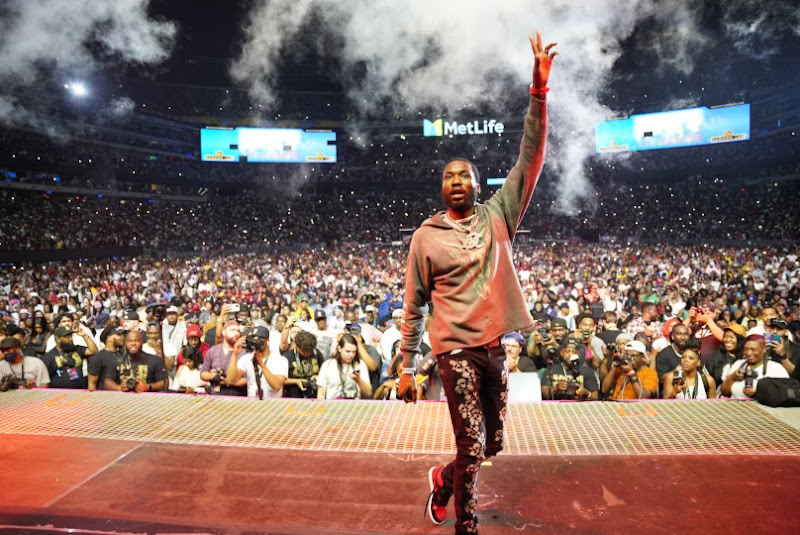 Earlier in the evening, the audience experienced raw, adrenaline-filled performances from DreamDoll  and Pusha T. Fans chanted as West Coast superstar, Roddy Ricch hit the stage to perform his hit records “High Fashion” featuring DJ Mustard & “The Box”, while all the ladies roared in unison for rap-duo City Girls, who appeared on stage draped in diamonds and their signature high-fashion, performing fan-favorite singles “Twerkulator” & “Act Up.” 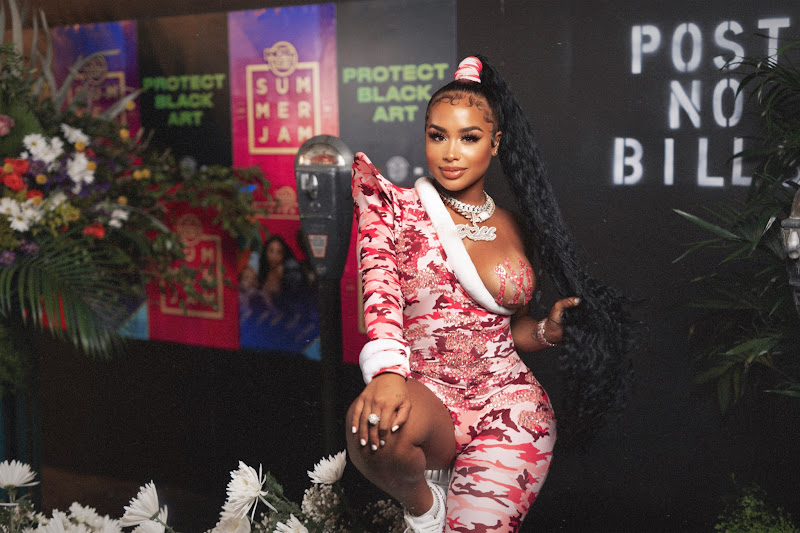 One of the most anticipated moments of the evening was the all-star tribute to the Drama King, the late great DJ Kay Slay. A staple in the Hip Hop community and HOT 97 family, the celebration orchestrated by friend and rapper Papoose did not disappoint. The set included performances by Busta Rhymes, Remy Ma, Fat Joe, Maino, The Lox’s Jadakiss, Sheek Louch and Styles P., Dipset’s Juelz Santana and Jim Jones. Friends and family of DJ Kay Slay joined the stage while fans rejoiced in celebration of the life and legacy of the Drama King.

“Kay Slay loved authenticity and represents the streets! I knew the artists who came out had to embody that!” Said Papoose, who orchestrated the tribute along with T.T. Torrez (Hot 97 VP of Artist & Label Relations) & DJ Spazzo. “While putting it together I was extremely emotional! I didn’t know if I would be able to walk on that stage without breaking down but I pulled it off! Kay Slay was watching over me!” 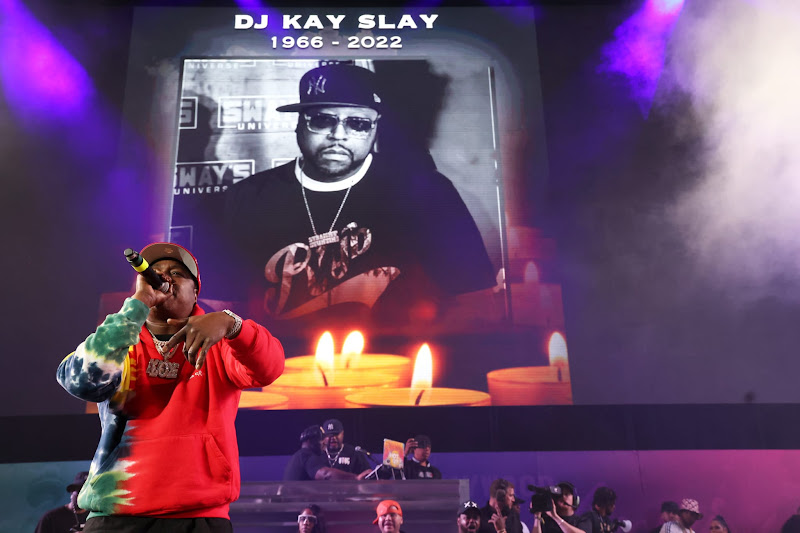 HOT 97 stood in solidarity with the Hip Hop community by putting a spotlight on the “Protect Black Art” movement, delivering a surprise tribute to Young Thug & Gunna, two artists who are currently being held without bond, partly based on prosecutors presenting song lyrics as evidence. Led by music mogul Kevin Liles, “Protect Black Art” is petitioning against the practice of violating the first amendment rights of artists. The audience was surprised with an exclusive message from Young Thug, included within a PSA produced by 300 Entertainment and bringing awareness to the recent unjust practice of using lyrics against rap artists. The PSA featured heartfelt messages from DJ Khaled, Post Malone, G-Herbo, London on the Track & others. (Link to PSA) 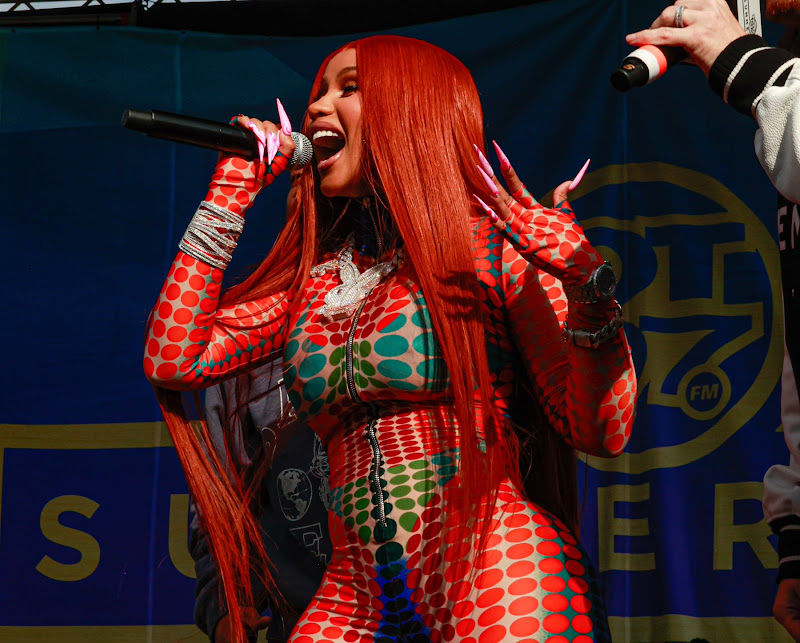 The evening began with some fireworks on the festival village stage as the legendary Cardi B joined B-LOVEE, and Dougie B on stage, shocking the crowd with an appearance on their track “Shake It.” Other high energy acts included a shutdown performance by Cordae, a raw and entertaining set by NLE Choppa, Yung Bleu, Drewksi & Friends, and Lady London on HOT 97’s legendary festival stage. Followed by an infectious, fun performance from Saucy Santana, Jnr Choi, Babyface Ray.  As concertgoers filled the stadium, the main stage kicked off with Dream Doll, followed by Jamaican dancehall artist Shenseea & Benny The Butcher. 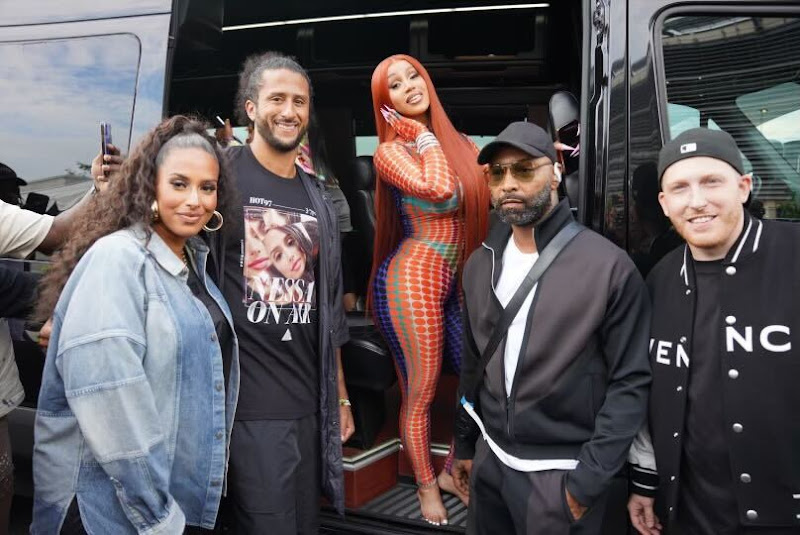 The evening came to a close as New York’s hometown hero, Fivio Foreign hit the stage. After appearing last year as one of Summer Jam’s special surprise guests, fans and industry peers alike rooted for Fivio and his recent chart-topping success with his sophomore album “B.I.B.L.E.” HOT 97 Summer Jam has always been known for all-star surprise performances and this year did not disappoint when Coi Leray, Chlöe Bailey, Jnr Choi, Rowdy Rebel & Skillibeng, joined Fivio on stage to close out the festival with all of his hit records.

Music journalist based in ATL but from VA. Connect: @tracymitchellva